A Prank With IFrames 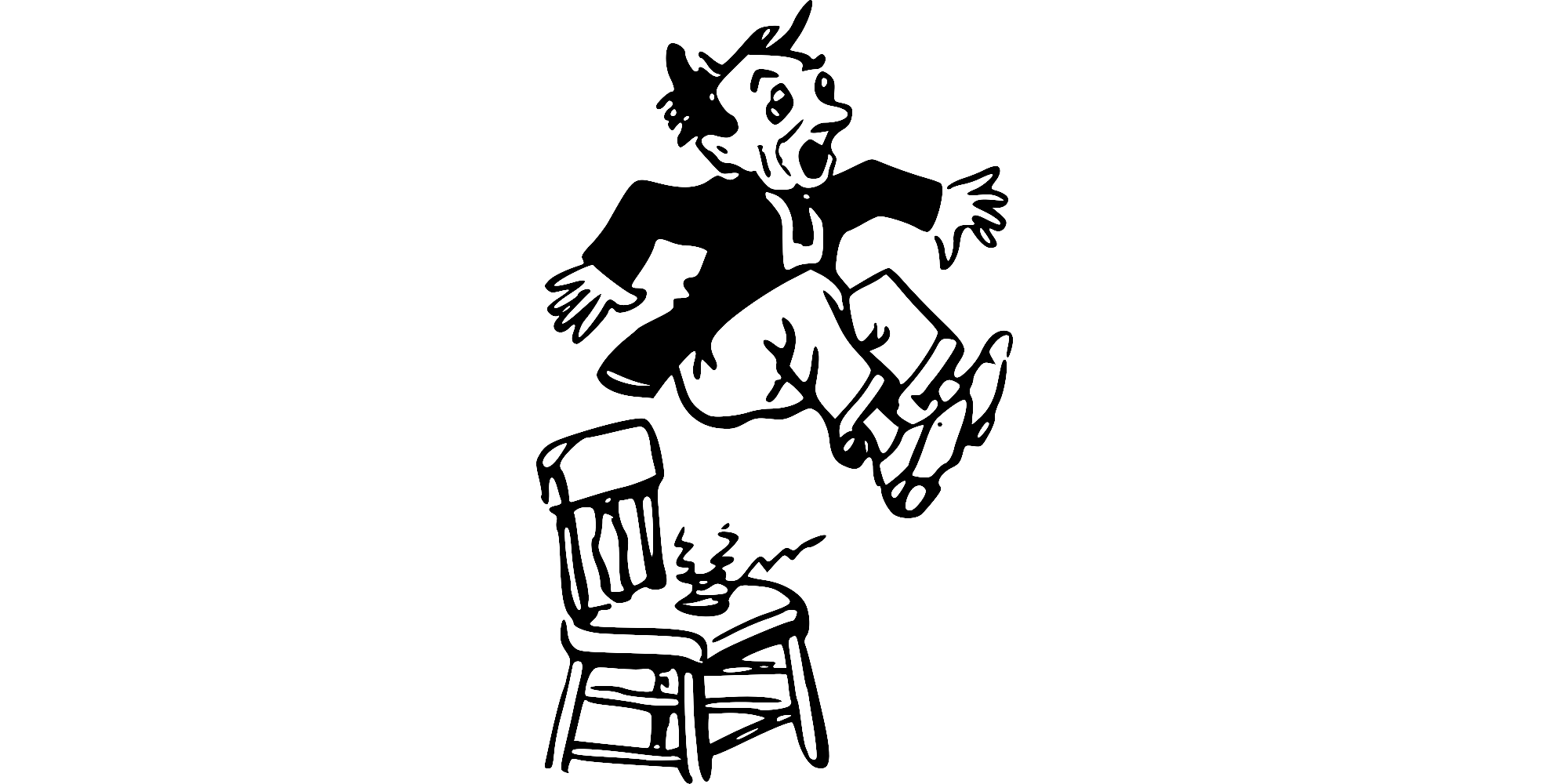 It's April Fool's Day today, and I'm reminded of a small prank I did in college using IFrames.

Like almost everyone else that attended college, I had to choose some general education (gen ed) classes in order to obtain my degree. One of the gen ed classes I decided to take was German 101. In that class we had a bunch of out of class assignments such as recording videos of ourselves speaking German or writing German essays. One of the assignments was to join the forum for our German class, and write a response to some questions.

The software that my University used was Canvas, an open source learning management system. It's open source which is pretty neat, but I didn't need to look into the source code to pull off my small prank. I looked at which markdown elements were allowed in their forum software, and as the title of this article suggests, I saw that it allowed IFrames. Big mistake for them since I'm a software developer. While everyone else wrote boring responses to the questions, you'd start to scroll through the replies and then you'd come across...

If you're on mobile or have a small screen you won't see it. It will say "Make your window bigger." If you can't look at it right now, it's a box that bounces around the screen with answers to the German questions that were asked on the forum.

You may be surprised to hear that I didn't fail the class! Despite all my antics, I actually received an A in the class. If you ever come across a forum that allows IFrames or other risky HTML elements, I implore you to (non-maliciously) punish the administrators for it.