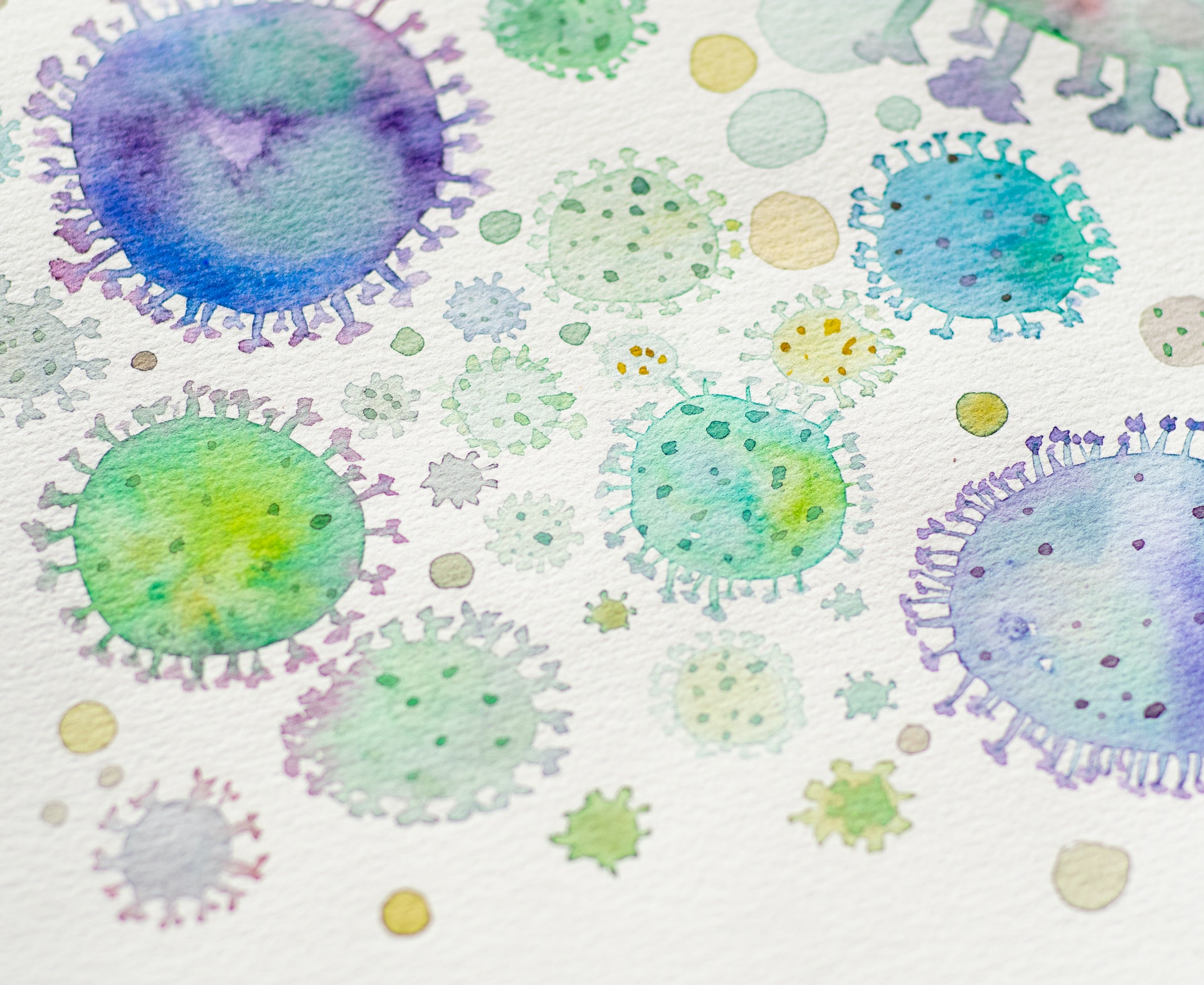 New year new website. It’s been a busy year for me in 2021. Traveled all over the United States, gave away most of my possessions, and relocated to another country. Finally have some time on my hands, and more inspiration in my head (that will hopefully come to fruition). And it’s about time I gave my website a makeover. Actually I had designed this website last summer. But I’ve been postponing updating my website because I’ve been wanting a better server setup than just a bare LAMP stack. I’ve been wanting my apps dockerized. And now this site finally is.

I’ve been hosting my websites and other services on Digital Ocean. You get a shared server with 1GB of ram, 1 vCPU, and a 25GB SSD for $5 a month. Not great, but it’s only $5 a month. If you’re gonna use Docker on Digital Ocean’s $5/Month droplet or some other really cheap server, then you’ll absolutely want to make a swap file. Though in that link they recommend not using a swap for on their servers since swap files can enhance hardware degradation over time with SSDs. But I’m still going to since half my builds are unsuccessful half the time due to running out of memory, and it slows everything to a crawl during each build. Hopefully they don’t message me telling me to knock it off. But I tuned the swapiness low so it should prefer RAM over swap anyway.

I wanted to make this website with an existing CMS this time, and I’ve played around with OctoberCMS before. But last year to my surprise, when I was going to go build my new site with OctoberCMS, I saw that they jumped from a free open source CMS to a paid closed source model. Incredibly disappointing. But luckily other developers that worked on that project branched off and made WinterCMS so I went with that.

WinterCMS still has a lot of ways it could improve. For example the default backend editor isn’t really that customizable. I was trying to add some built in image styles like max-width: 100% so I wouldn’t have to go through the code view typing it out manually. But there’s only a really limited way to do that which is only stored as a setting in the database at the moment. But luckily the maintainers are really helpful and respond quickly, so I’ve gone back and forth with them about a solution.

Switching topics, the name of this site. There are too many damn Tom Busbys in the world. I didn’t know my name was that popular. So that means domains with my name are too damn expensive for me to justify purchasing. Additionally there’s some Canadian actor called Tom Busby who appeared in an old movie called The Dirty Dozen, so I’d have to do something spectacular to over take him in internet search results. I like that movie though so I can’t be too mad at him for taking the top result. I don’t have any other easily searchable public facing websites or profiles that use my real full name that I know of, so I’m not any of the other Tom Busbys in the search results. Especially not the Tom Busby on some acne support forum, that’s not me haha.

Additionally, I didn’t really like the name Busbania. I thought maybe it’d grow on to me but it hasn’t since I’ve owned the domain. I’ve used the name Nimdok in a couple places online and I like that name, so I just decided to rebrand to nimdok.io. Oh yeah by the way, if you ever change the domain of your website, don’t forget about 301 redirects. It’s happened several times now that I’ve tried to go read a person’s blog or website to see what they’re up to, only to not be able to connect to the server. Then later I find out that the site is still there, and they just changed their domain name. Here, if you're using PHP like me, and your website is pretty small, you can just replace your index.php file with something like this for a while:

Another thing, I thought this would be obvious but I keep seeing this problem all over the place. Put your SSL certificate renewal on a cron! I swear it’s not difficult and it takes like 10 minutes at most. In fact I just looked it up, and certbot installs a cron by default when you install it. I don’t understand how so many people have tech blogs with SSL certificates yet don’t set it up to auto renew.

Hope you enjoyed the rambling. I might put out something cool another time.